Dambimangari AGM and approval for a new Marine Park

More than 90 Dambimangari Aboriginal Corporation members attended this year’s annual general meeting at Mowanjum Community Hall on December 2. All corporation business was on display for members who came from communities across WA to discuss a successful program of economic and community support – planned and implemented despite the challenges of covid-19. The Ranger presentation (with a spirited display by the Ranger team) was a particular highlight for members.

It was a long day, but all present were happy with what they heard and the direction DAC is heading.

A second day’s meeting attended by 60 people was held at Mowanjum to discuss the future of Buccaneer Archipelago. The culmination of discussions was the authorisation of an Indigenous Land Use Agreement to create a new marine park across the Dambi portion of the sea country. This is a major achievement for Dambi Aboriginal Corporation and Dambimangari People meaning all Dambi sea country from north to south will now be protected by marine park, excluding the small areas of Yampi and Derby Ports. 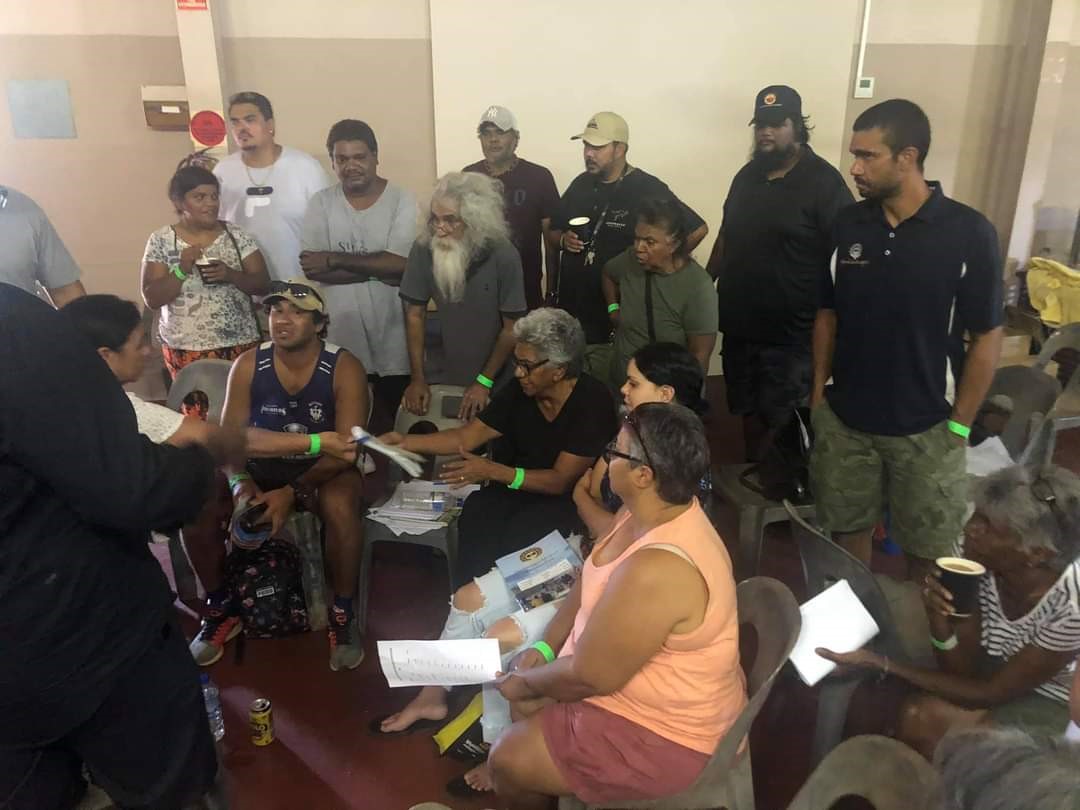 Some of the ilua discussions. 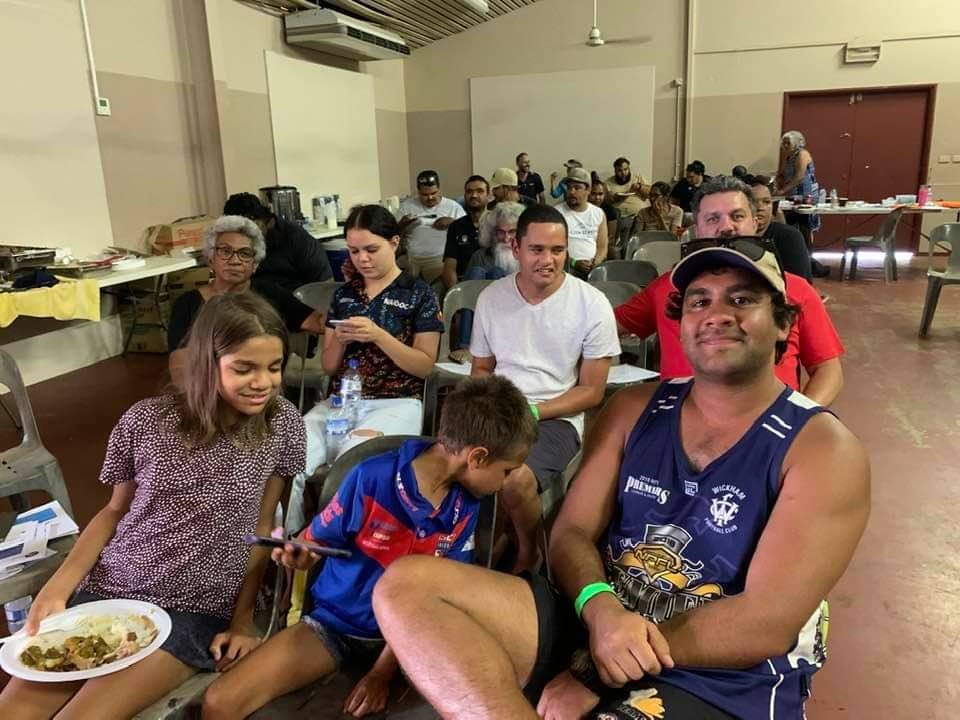 Everyone enjoyed the sumptuous feast provided over the 2 days of meetings at Mowanjum.